Schinkel Fine Art in 2016 moved their studio and opened a showroom in The Moross House, a historic property located in the heart of Detroit.

The Greek Revival style of The Moross House with right angles and defined planes mirror visual aspects of SFA artwork. The industrial yet elegant interior walls echo similar Metalagram® features. Industrial and refined, at the intersection of old world and 21st century technology.

Free parking is available in front of The Moross House on E. Jefferson and also behind on Woodbridge.

From the early 1970s – 2005 the property was owned by the city of Detroit.  The Detroit Historical Society used and renovated this historic property and the Detroit Garden Center also operated there. The Moross House was placed on the National Historic Register in 1972. Many plantings remain including the oldest wisteria in the Midwest, according to the University of Michigan. Moross family original portraits displayed in the home are now at the Detroit Historical Society.

SFA at The Moross House is open by appointment only for showroom and studio visits. Renovations of the property and gardens are continuing. See showroom image below. 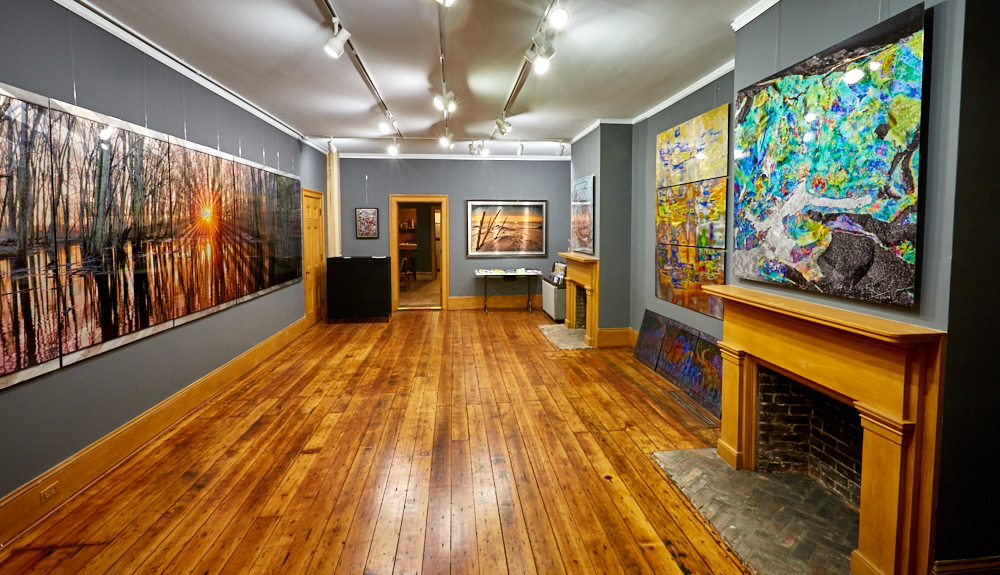 The history of The Moross House inspires SFA work and entrepreneurship. Christopher Moross (1821-1901), descendant of one of Detroit’s early French families, was a brick mason. Christopher built two brick homes on the property, one to live in and the other to rent. His father, Victor, acquired the land in 1843, originally part of the Riopelle Farm. Construction occurred between 1843 and early 1850s; exact dates not available. The distinguished home is a Greek Revival townhouse and the oldest brick dwelling in the city of Detroit. 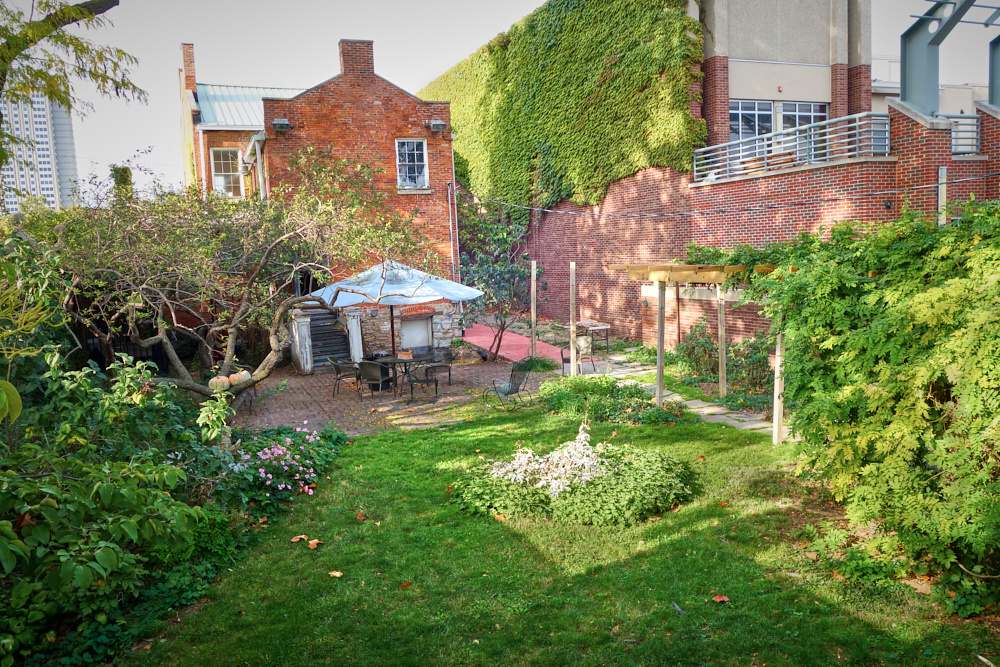 Union Colonel Freeman Norvell, Michigan State Senator and University of Michigan Regent and his family lived in the house. While residing in home, Freeman was co-owner of the Detroit Free Press. Colonel Freeman fought at the decisive 1863 Battle of Gettysburg, where Lee was defeated. Freeman was son of United States Senator John Norvell, one of the first two U.S. Senators from Michigan. 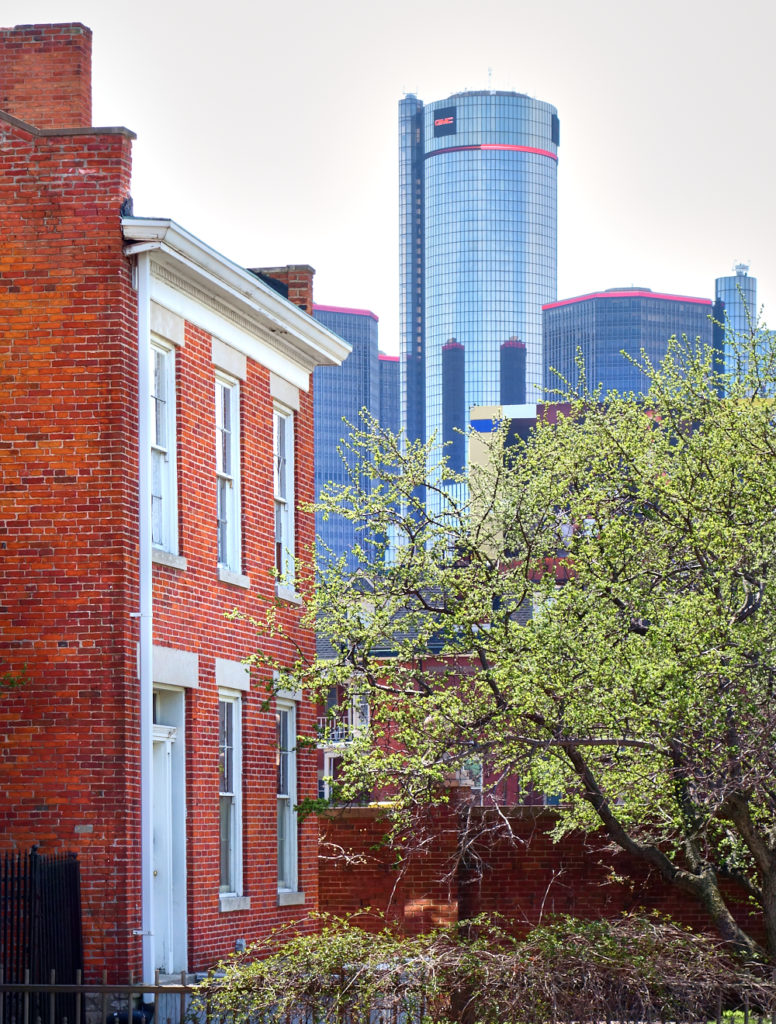